I had a really good night last night. I ran some errands during the day, one of which was picking up some firewood because it was finally spitting snow here in central Ohio. I thought to myself–what the hell is the point of having a fireplace if we never have fires?!

So I had a roast and potatoes going in the oven, we had some lovely drinks of the alcoholic persuasion to choose from, and now we had firewood. The stage was set for a kick-ass evening.

Bill made the fire and both the kitties curled up near it.

I even went so far to bump this whole perfect scenario up a notch by selecting movies to watch as I sprawled in front of the fireplace too. The first flick to pop into my mind was a classic from 1978 that I’ve seen a million times but not recently–

A little cinematic gem called I Wanna Hold Your Hand starring Wendie Jo Sperber, Pam Allen and Eddie Deezan. Have you ever seen it? It’s about a crew of kids taking off for NYC in February 1964 to find their ways into the Plaza Hotel to meet The Beatles. It’s basically hilarious and a super-cute little movie. I’ve always liked it. I relate to Sperber’s character Rosie who loves and wants to marry Paul. I bet a crap ton of women can probably relate to Rosie.

Wendie Jo was so funny. ❤

Here she is as Rosie, moments away from the Beatles taking the stage on the Ed Sullivan Show.

I have felt like this a few times in my life. And it’s one of my favorite ways to feel.

So I Wanna Hold Your Hand was popped into the dvd player and I lounged on the floor in front of the fire with a pillow under my head and my kitties nearby and I watched the movie again. I thought to myself–when I was a 13 year old girl, newly infatuated with the Fab Four, all I ever wanted to do was listen to their records, read books about them, or watch shows about them or write stories about them. I LOVED them. Last night I felt rather thirteeny and it was lovely.

A perk to being 52 as opposed to 13 is you can do pretty much whatever the hell you want when you want. And that’s always cool.

I thought about asking my husband to take a picture of my two relatively-new tattoos on the backs of my calves last night, but I didn’t get around to it. I was thinking it would be cool to share them on my blog and my Facebook.
Well, this morning I got on Instagram and my friend who did the tattoos posted them on his account. I was like–hey, that guy read my mind!

Let’s take a look, shall we?

File tattoos under “cool things you can do when you’re grown up”. ❤

These here are my George and Ringo tattoos. I love ’em. Here Comes the Sun is my favorite song ever. Helter Skelter is also a good time. When Paul plays that live and I’m there to see it, I basically lose my shit. In a good way.

I shall finish this post by showing my two other Beatles tattoos I’ve had for awhile because, you know, I gotta be fair.

This next one I’m going to share is the first Beatles tattoo I ever got. Also by Matt. I told him I dreamed of having a Hofner bass on my arm. I’ll never forget when I went in to the shop that day to get it done and he showed me the sketch he made. I was SO EXCITED. It was even better than I could have ever imagined. But that’s what I’ve come to expect with my tattooers.

I have a lot of tattoos, and I am not going to lie–this one is one of my favorites.

I hope you enjoyed this little peek at my skin and glimpse into my love of The Fab Four.

One things is 4 sure–

A love like ours will never die as long as I have them near me. ❤

Every June 1st, I celebrate the release of Sgt. Pepper’s Lonely Hearts Club Band. You could say I treat it like a birthday. A celebration of my record-album-kinda-sorta twin. June 1, the record’s birthday. 2 months later, July 31, my birthday. 1967.

Which I realize doesn’t make us official twins, but close enough, I say.

And this year we’re calling it a cool half-century.

Everyone knows Sgt. Pepper is a fucking awesome album. A real piece of musical innovation, then and still today. I watched a little you tube clip this morning that featured “elders” listening to the record again. It was entertaining.

By the way, I’m totally like the chick in the purpley-blue top. Her love for the boys is apparent. You can see the young girl in her come alive again while she’s listening to that music. I love that.

You should know that Sgt. Pepper isn’t my favorite Beatles album, though. It’s not even close. I’m going to place it, off the top of my head, around #6. Which makes me think I should take the time out one of these days to rank the albums from my fave to my least fave. That seems like something I should have done a long time ago.

So even though it’s not my favorite, it’s still dear to me. And this is a milestone birthday, you know. 50 is a big deal. Lucky ass album. The cover still looks as cool today as it did back then. Album covers don’t wrinkle. They do fade or get moldy if not stored properly, I guess.

So I hope if anyone actually reads this post that you’ll be inspired to take a moment today and listen to any track you like from Sgt Pepper’s Lonely Hearts Club Band. Hell, go whole hog, light a few candles and listen from start to finish. It can only make your day better. Add in a piece of cake and a glass of wine and you’ll have a party that you’ll find yourself wanting to celebrate every year.

Here…before we go, enjoy this little clip I filmed on the epic night I got to see Ringo inducted into the Rock and Roll Hall of Fame by his friend Paul.

You bet your sweet ass it is. ❤ 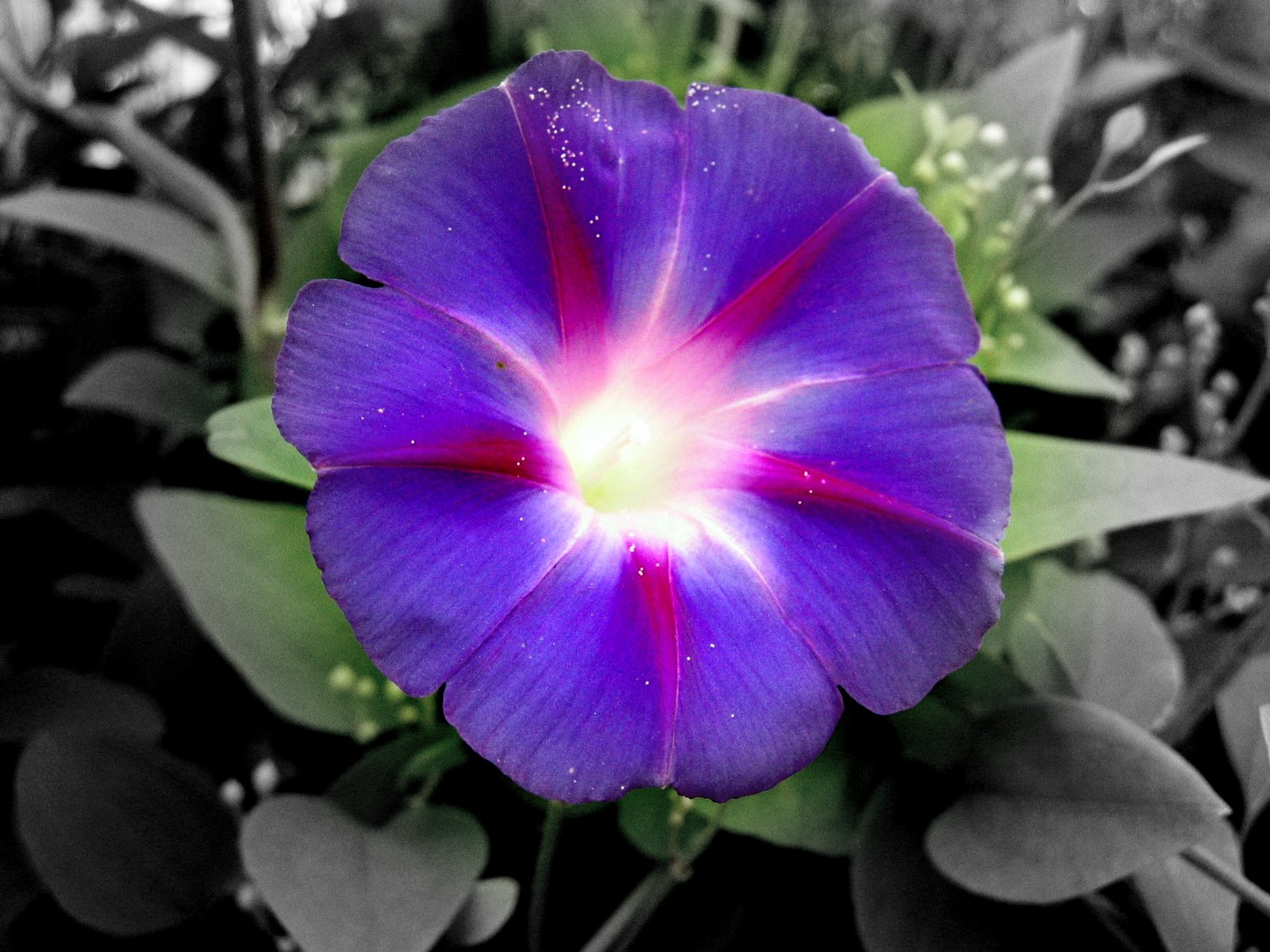